Surf culture has developed its own form of language, basically a slang, which only members of the surf community can understand, thus successfully excluding newcomers from its ranks. There are certain surf terms recognized by the wider society, then there are unique terms only members understand and of course you have the stereotypical slang for any outdoor activity like bro, dude, radical, whattup and a whole lot of similar words. The amazing thing about surf culture is how these slang words made their way from the shores of California, Hawaii and Australia to mainland big cities, miles from the coast and became part of everyday language.

With the help of this list of basic surf terms you’ll be able to talk like a surfer in no time. Chill with the locals, impress the hotties at the local bar, or show that know-it-all brat who’s boss. When you come visit us in Morocco our instructors will teach you even more useful surf terms, local jokes, and of course water etiquette so you stay safe at the line up while having fun catching waves!

The perfect barreling surf, a cross-section of an A-frame wave reveals an “A” shape where it is breaking.

An advanced surfing maneuver where the surfer and board leave the surface of the wave.

Getting excited while surfing or really looking forward to a surf.

Waves / water heading back out towards the incoming wave where it has rebounded from the beach / cliffs / sea wall etc.

To bail is to jump off the board to avoid an imminent wipeout.

Sand on the sea floor of a beach break. Beach break waves are dependent on the quality of the sand banks to provide good, surfable waves.

A barrel is where the wave is hollow when it is breaking. For some surfers it’s the be all and end all of surfing.

Where the onshore wind turns the surf in to unrideable mush.

These shorts are quick drying, lightweight, and worn by those lucky enough to be surfing in warm water.

A particularly large or heavy wave. “He took off on a bomb”.

The classic surfing maneuver, carving is basically what turning on a wave is called. Carve is also an European surf magazine.

A surfer who is caught inside is too far in, and the waves are breaking further out. It can be dangerous in big surf.

A surfer really going for it on a wave, surfing aggressively.

Where the surface of the ocean is rough / bumpy.

Waves that break from a single peak along it’s length, providing an open face for a surfer to ride on.

Where a wave breaks along its length all at once.

When the waves are good, it’s said to be cranking.

This is the art of walking up and down a longboard, foot over foot. When you see some guy / gal running up and down their board, you’ll now know what to call it.

Making a cutback is reversing the direction that you are surfing in one smooth fluid move. (That’s the idea anyway.

The is the bit of the surfboard you stand on. (Hopefully you have your board the right way round in the water.)

Surfboard damage — “Oh dear me, I’ve dinged my board!”

The height of a wave twice as tall as the surfer.

The drop is where a surfer first gets up on the waves and drops down the face of the wave.

Dropping in is a crime in the surf world. A drop-in is where a surfer catches a wave without having priority, i.e. there is already a surfer on the wave.

Often caused by onshore conditions, where a wave will fold over in big sections, making it unsurfable.

Wiping out on a wave.

The unbroken part of the wave.

Firing is the same as “going off”, where the surf is really good and the waves are breaking nicely.

A type of surfboard shape, shorter and thicker than a standard shortboard.

The ocean is flat means – No waves 🙁

The broken part of a wave, another term for “Whitewater” or “Soup”.

This is ultra-clean surf without a ripple that often looks like glass. Click here to see a glassy wave.

If the surf is really good, you could say it’s going off.

Surfing with your right foot forward.

Inside the tube or barrel.

Any of the above can be used to describe a young OR inexperienced surfer.

The mom who taxis her kids everywhere, anytime for a wave. One who sits sipping coffee on the sand under blankets at 6 am just to see her kids surf.

A surfboard designed for big waves.

If you’re riding a longboard with both feet directly on the nose of the board, you’re hanging ten.

When used as in “heavy waves,” it means big, gnarly, kick ass waves. Teahupoo, Mavericks and Pipeline are three waves that would have to be described as heavy with a capital “H.”

The spot where the waves are breaking.

A term used when a surfer is in the white foam of the wave after the wave has broken.

Slang for Indonesia, home of some classic surf spots and a top surf trip destination.

The area of whitewater where the waves have broken, between the shore and the line-up.

Finishing a ride by turning back out over the top of the wave.

A beginner or someone who is not very good at surfing. A try hard. Someone who surfs to try and look cool. Someone who does not follow the rules in the lineup, drops in etc.

Waiting until the last possible moment to get up on a wave.

The layback is a surfing maneuver where the surfer literally lays backwards on a wave.

This is the cord that is attached between your leg and your surfboard.

A wave that breaks from right to left from a surfer point of view when facing into the shore.

The tip of the breaking part of the wave.

If you hear your girlfriend say she’s dating a logger – don’t assume she’s seeing a guy that chops wood into logs. In fact, this is someone riding a longboard.

This is when the ocean goes flat between sets and everyone sits around waiting for the waves to arrive.

Smaller version of a longboard, usually a fun shape.

This is a famous big wave spot off the California coast. 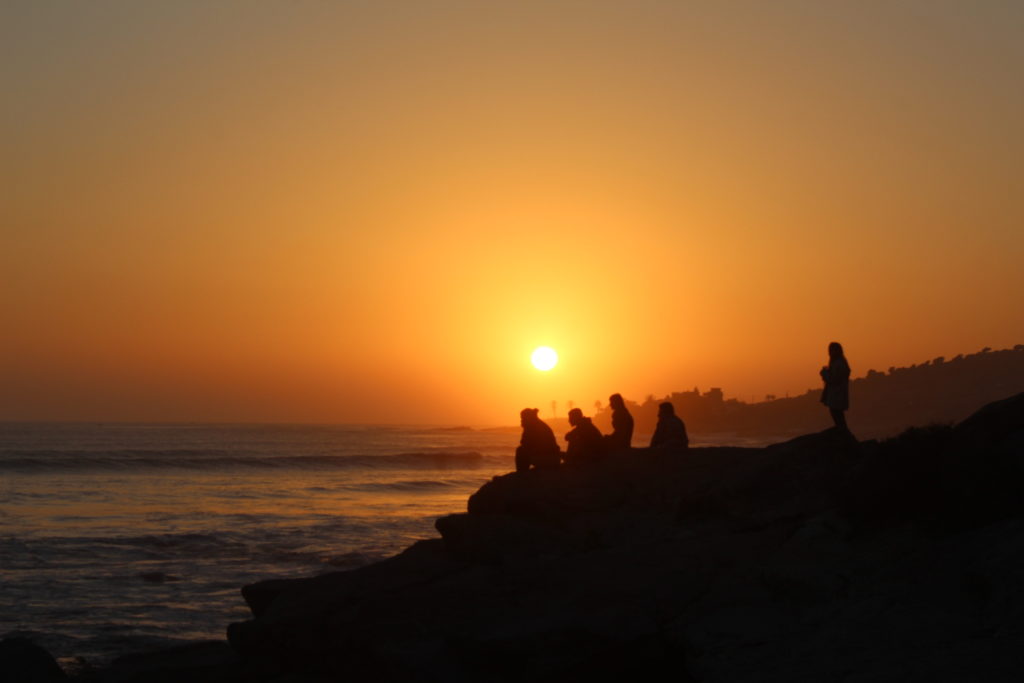 They talk about us
Gone surfing . . . Don’t have time to resear

There’s nothing better than sharing experiences.

This error message is only visible to WordPress admins