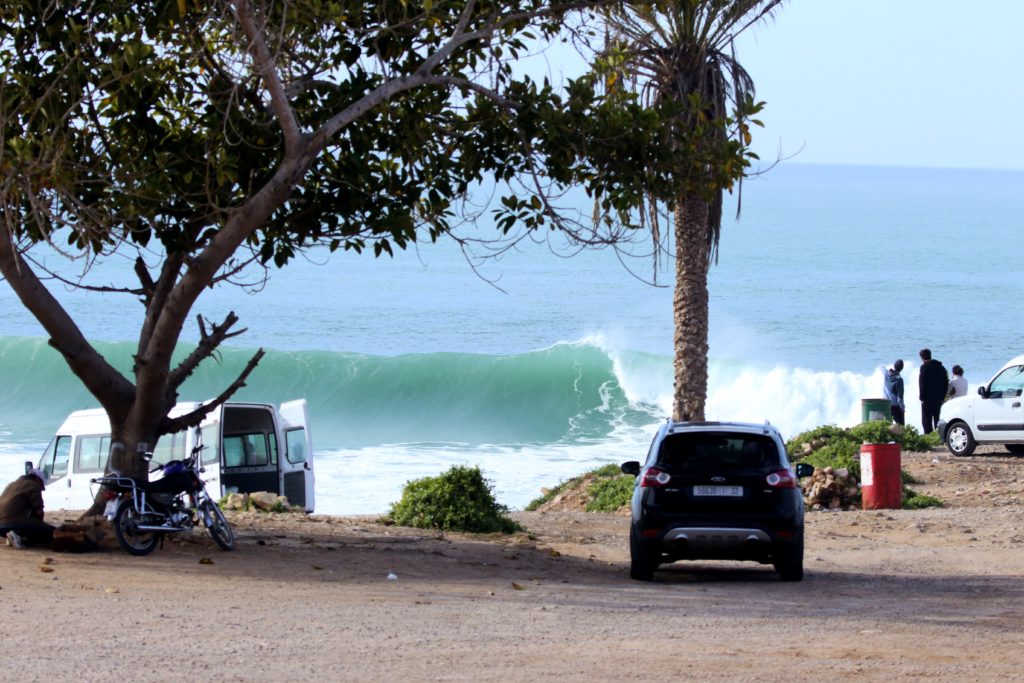 Surf  rules everyone should know

Learn these rules of surfing etiquette and you will enjoy the waves safely, with confidence, and with respect from your fellow surfer.

Before we begin, Here are a few surfing terms that you should know.

“lineup” – the area where the waves normally begin breaking.  Surfers sit on their boards in the lineup and wait for waves to break.

“green wave” – an open wave allowing the surfer to surf along the face of the wave, going either left or right parallel with the beach instead of straight towards the beach

“peak” – the immediately breaking part of the wave.

“section” – a part of a wave.  When a surfer “makes a section” a surfer is staying in front of a breaking section of the wave.

“face” – the open, unbroken part of a wave

“outside” – when paddling for a wave, “outside” refers to the person further away from the peak of the wave.

“Outside” also refers to the deeper part of the water, where the biggest waves break, further from shore.

“down the line” – along the face of the wave

“closeout” – a wave or a large section of a wave that breaks at the same time, making it impossible to continue surfing the open face of the wave

“kick out” – to surf out of the wave, ending your ride (also called flicking out)

The surfer closest to the peak has right-of-way

The surfer closest to the peak of the wave has the right of way. This means if you’re paddling for a right, and a surfer on your left is also paddling for it, you must yield to him or her.

Probably one of the worst things you can do in a line up as dropping in is not only dangerous for both surfers but also creates bad vibes and tension. “Dropping in” is where the surfer closest to the peak “inside” has the right of way and another surfer further down the wave takes off in front of them dropping in on the wave. Drop ins have caused a lot of injuries in surfing and are especially dangerous, in bigger conditions. They usually increase the chance of boards hitting, leashes getting tangled and physical contact is made. Usually resulting in the wave is wasted. Stay smart and aware, that way everyone can enjoy the waves. Don’t drop in

Communicate call ‘left’ or ‘right’ if the waves is dual-peaking

The closest surfer to the “peak” (the part of the wave that is about to or has just started to break) in on the “inside” and has the right of way. Any other surfer should yield if he or she paddles for and catches the wave. It is possible for two surfers to split a peak that produces a ride able wave in both directions (one surfer goes left, one surfer goes right). 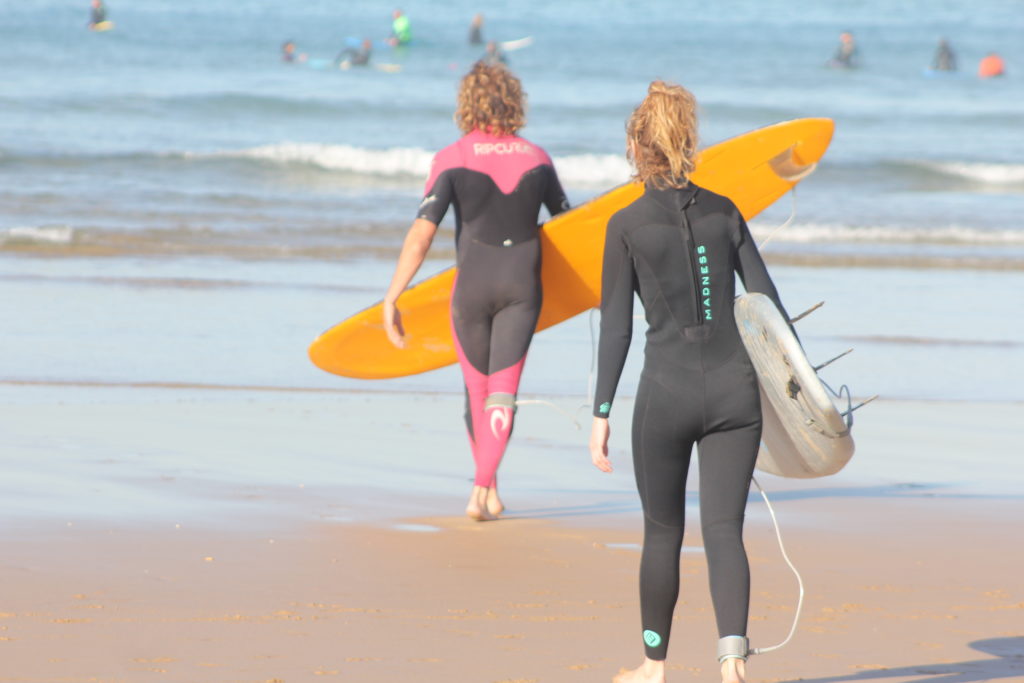 ‘Snaking’ is when a surfer paddles under, around, or over the top of another surfer to get position on a wave (in essence, stealing it). It is also known as burning, ruining, cutting off, or fading.

It’s not immediately dangerous to your health but it is extremely frustrating. You cannot cut the lineup, you have to wait your turn.

Do not take all the waves. You should have learned how to share in kindergarten, but if not, learn now! Even if you can paddle furthest outside and technically have priority, give others a chance to have some fun too.

Apologize whenever you breach the etiquette

If you drop in on someone or break the surfing etiquette rules in any way, just apologise. It’s plain good manners. Obviously people will not be so kind if you purposely keeping dropping in.

Keep in mind that the locals surf the spot every day. Give respect and behave while visiting a spot, keep things friendly, earn some respect yourself. Don’t mob surf spots in large numbers. Don’t rush straight outside, take your time.

Don’t ditch your board

This is important, especially when it gets crowded. Always try to maintain control and contact with your board. Surfboards are large, heavy, and hard. If you let your board go flying around, it is going to eventually clock someone in the head. This means if you’re paddling out and a wall of whitewater is coming, you don’t have permission to just throw your board away and dive under. If you throw your board and there is someone paddling out behind you, there is going to be carnage. This is a hard rule for beginners, but if you manage to avoid picking up the habit of throwing your board you will be a MUCH better surfer.

You don’t ever want to be that surf knows for snaking waves from people “Snaking” is when a surfer in the lineup paddles around someone in order to have the right of way or be closer to the peak. Again not cool for line-up vibes this is usually seen as “stealing a wave” from under the surfer’s nose. Good thing to avoid

Know them, Learn them, Love them,

See you all in the Lineup!

They talk about us
Gone surfing . . . Don’t have time to resear

There’s nothing better than sharing experiences.

This error message is only visible to WordPress admins